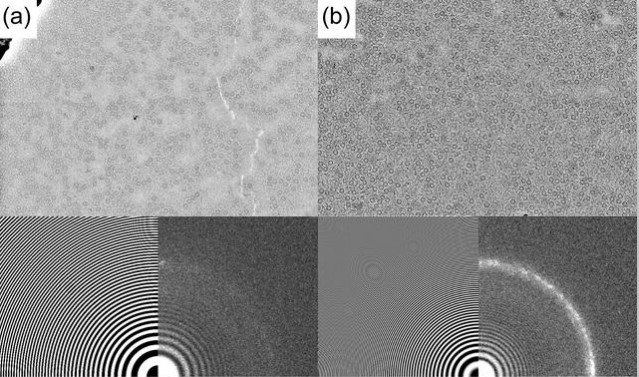 Based on work by Dubochet and others in the 1980s and 1990s, samples for single-particle cryo-electron microscopy (cryo-EM) have been vitrified using ethane, propane or ethane/propane mixtures. These liquid cryogens have a large difference between their melting and boiling temperatures and so can absorb substantial heat without formation of an insulating vapor layer adjacent to a cooling sample. However, ethane and propane are flammable, they must be liquified in liquid nitro¬gen immediately before cryo-EM sample preparation, and cryocooled samples must be transferred to liquid nitro¬gen for storage, complicating workflows and increasing the chance of sample damage during handling. Experiments over the last 15 years have shown that cooling rates required to vitrify pure water are only ∼250 000 K s−1, at the low end of earlier estimates, and that the dominant factor that has limited cooling rates of small samples in liquid nitro¬gen is sample precooling in cold gas present above the liquid cryogen surface, not the Leidenfrost effect. Using an automated cryocooling instrument developed for cryocrystallography that combines high plunge speeds with efficient removal of cold gas, we show that single-particle cryo-EM samples on commercial grids can be routinely vitrified using only boiling nitro¬gen and obtain apoferritin datasets and refined structures with 2.65 Å resolution. The use of liquid nitro¬gen as the primary coolant may allow manual and automated workflows to be simplified and may reduce sample stresses that contribute to beam-induced motion.